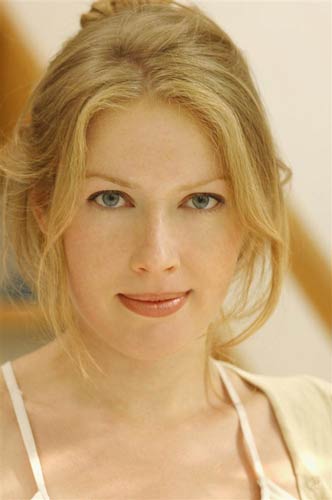 Agathe L’Huillier is co-Author and Performer in Fishbowl.

She is represented by Talents d’Art