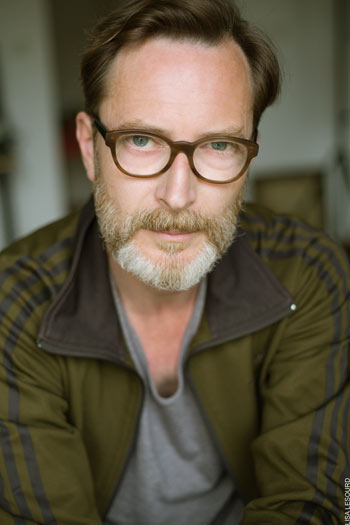 Since 1995 he has regularly worked with Gloria Paris, in particular at the Théâtre de l’Athénée, Théâtre du Nord Lille, TEP, Théâtre de la Croix-Rousse and in Reims he has directed shows / performances on the works of Barthes, Michaux, Marinetti, Joyce, Jarry, Gogol, and living-room theatre performances. For television, he has appeared in series three of Un village Français, Spiral, 10%, and Virage Nord, a mini-series produced by the Franco-German channel Arte produced by Virginie Sauveur. For the cinema, some of his film credits include Free Men by Ismaël Ferroukhi, The Family by Luc Besson, and Numéro Une by Tonie Marshall.

Bruno Fleury is Performer in Fishbowl.