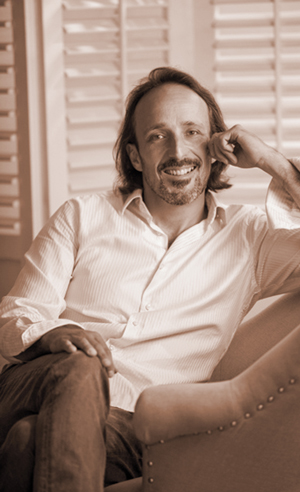 Stéphane Batlle began his career in acting in 2002 at the Grenier School in Toulouse under the direction of Maurice Sarrazin. Five years later he became the Artistic Director in collaboration with Pierre Matras.

He has since directed a number of classical plays (recently Moliere’s Le Bourgeois Gentilhomme), literary adaptations (‘The Stranger by Camus’, ‘And Then There Were None’ by Agatha Christie, and ‘The Picture of Dorian Gray’ by Oscar Wilde…)

Stéphane Batlle is the Director of Beat.