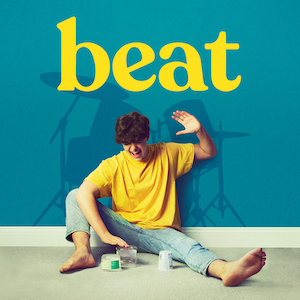 Alfie is not like the other kids, but that’s only a problem for other people. Alfie doesn’t care as long as he can play his drums: he turns his everyday routine into a life bursting with wonder and music. The funny and moving story of an extraordinary mind gone rogue. The Molière Award nominated smash-hit show.

Beat is the adaptation of the French play Une Vie sur Mesure by author Cédric Chapuis. The play was nominated for the Best Solo Performance at the Molière Awards 2016. 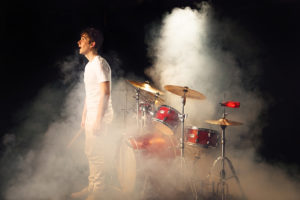 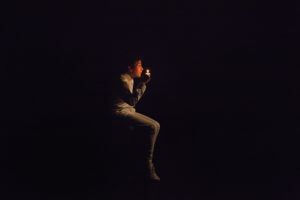 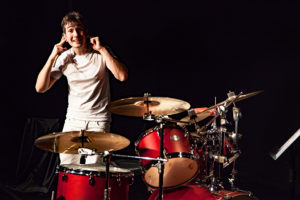